Flowers in the potty ♥

Potty training was a walk in the park the first time round. Dixie had just turned two when I bought her very first pair of knickers to wear. She was delighted and so was I. She loved using the potty. She would sit on it and play for a very long time. She never had an accident, not even at night and she would even hold it if asked to. 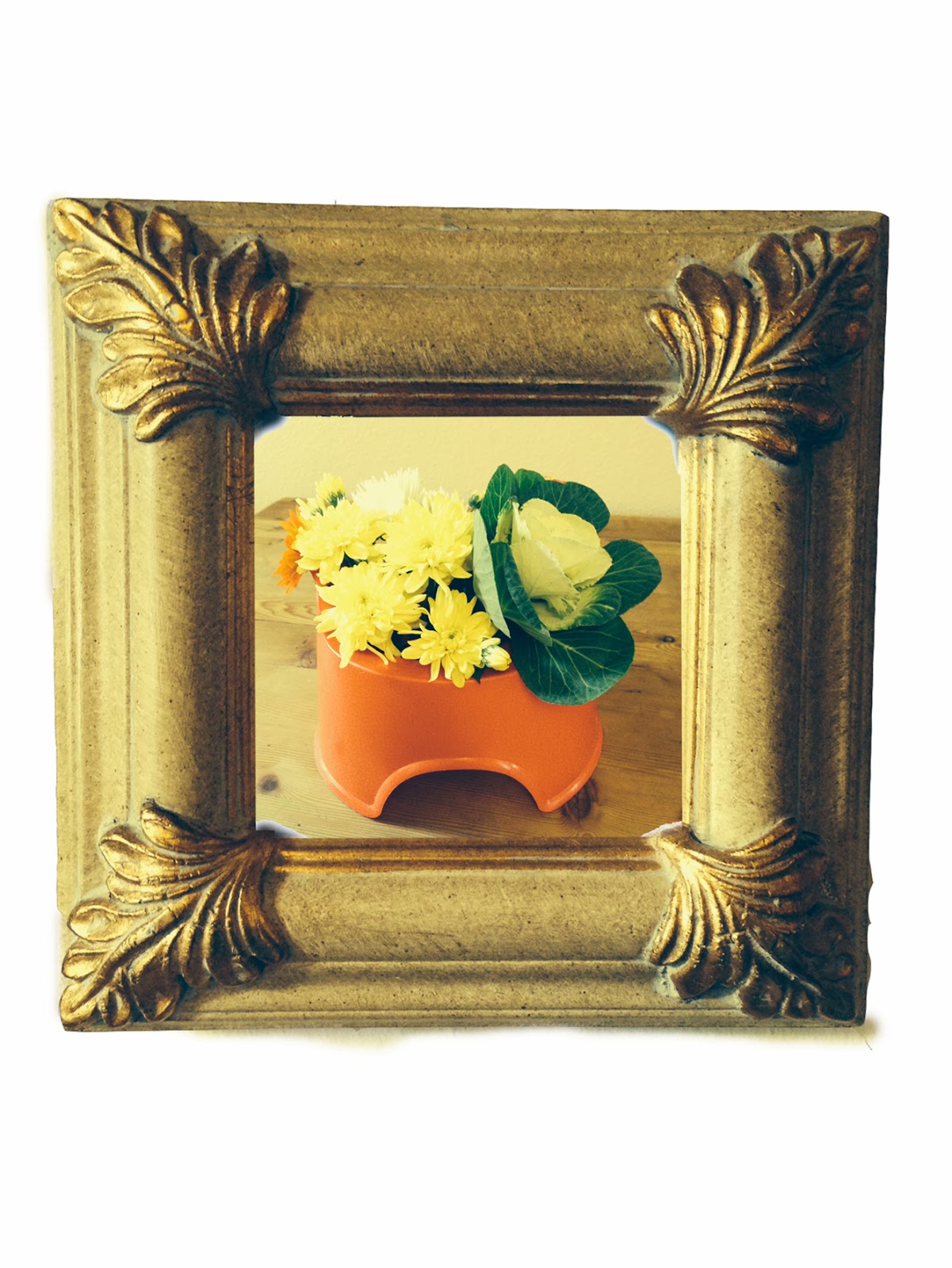 Of course, back then, I only had her and my whole attention and energy went into teaching her and helping her in life. However, I am now having to train my middle child and I'm finding it very difficult. Whoever said that second time around is easier was lying! My Dakota is not interested in the slightest about using her potty or the toilet. She is happy in her nappy and why shouldn't she be? She sees how much attention little Cooper gets when changing his nappy so she wants the same for herself. Fair enough. The thing is though, she's soon turning 3 and I feel the pressure is on to make her a proper, independent, potty trained mini-adult. I can't be having her going to nursery still in nappies... Or can I?

I know Dakota will eventually crack the code of potty training (I mean, I am 36 years old and still haven't met a fully grown person who needs a nappy change during a meeting or in the middle of a conversation!)so my hopes are high. But in the meantime peer pressure is on and the red potty is sitting in our living room adopting different practises but never its intended one. Some days it is used as a hat, others as a container. Some days nobody even looks at it. The reality is that the red potty has become a pretty redundant object that inhabits our living room. The last time I looked it was covered in dust and a tiny spider had made its house in it. 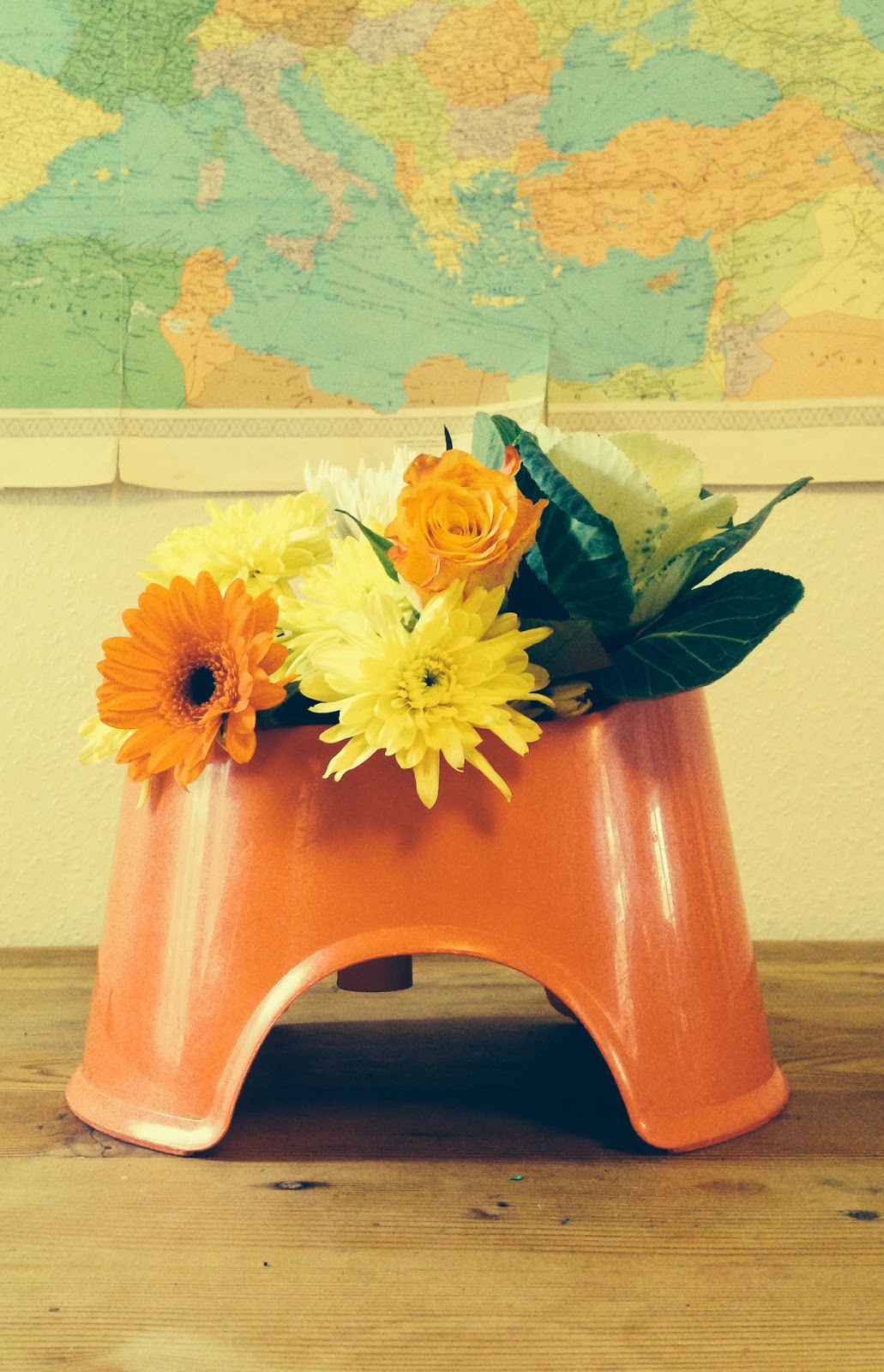 'Flowers in the potty' it's my effort and contribution towards the red potty use whilst waiting for Dakota to be ready for it. Hopefully she won't need it in the middle of one of my installations...